The need to be able to ride a horse was a necessity to anyone in early epochs. The natural affinity with horses is well known in Ireland and developed to professional level by Dorothea Hamilton’s great grandfather John Hubert Moore.  Anthony commenced riding when only 5 with his first interests being point to point riding and horse racing, followed by eventing. Lawn tennis was an early passion, the sport being enjoyed at club level by the family. These sporting interests are reflected in a depth of knowledge put to good use in the property sector particularly on the equestrian side. 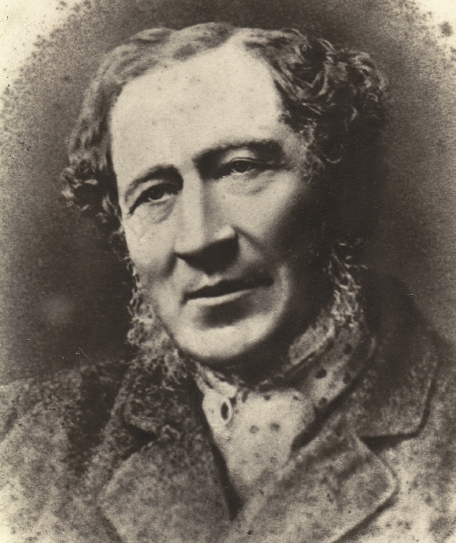 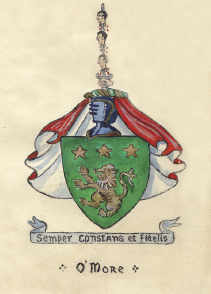 John Hubert Moore
John Hubert Moore originally managed the Cloghan Castle Estate which was owned by his family and extended to some 3000 acres in County Offaly and another 6000 acres in 2 locations in Eire. Sadly the family ended destitute in the mid 19Century partly as a consequence of a long running costly legal case and the potato famine which devastated the rental income paid by the estates tenant farmers. The Castle and lands were auctioned in 1886 and after the sale John Hubert Moore began training racehorses initially based at Jockey Hall Kildare. His sons William and Garrett followed the family interest, Garrett training for a period at Seven Barrows, now owned by the renowned trainer Nicky Henderson. William trained for the Kaiser Wilhelm but on the outbreak of the First World War was fortunate enough to return to England. John Hubert had 8 children one married another trainer, Frank Hartigan who trained both flat and jumping horses from the establishment ( Weyhill Hants) subsequently owned by Toby Balding and currently Ralph Beckett. 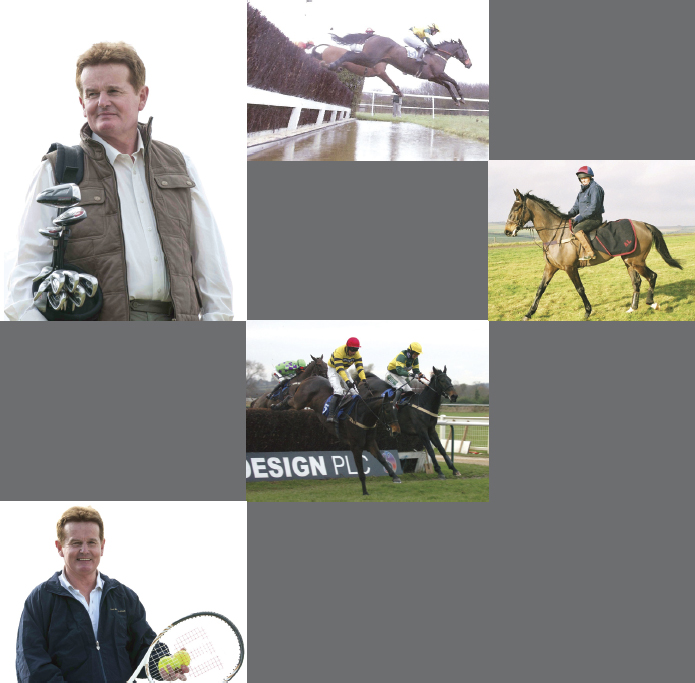